Search
Menu
Home » Expressing a sense of pride and nationalism by the cadets on NCC Day 2022.

Expressing a sense of pride and nationalism by the cadets on NCC Day 2022.

The NCC day was celebrated on November 28, at the CMS College campus. At first, the cadets distributed cards to the CMS fraternity. This was followed by a flash mob, performed by all the cadets of NCC. The principal Dr. Varghese C Joshua and Lt. Ditto Prasad, ANO of the NCC unit, participated in the discussion that followed. The flash mob was followed by the national anthem. Placards and posters were also put on view to accentuate NCC Day and its importance. 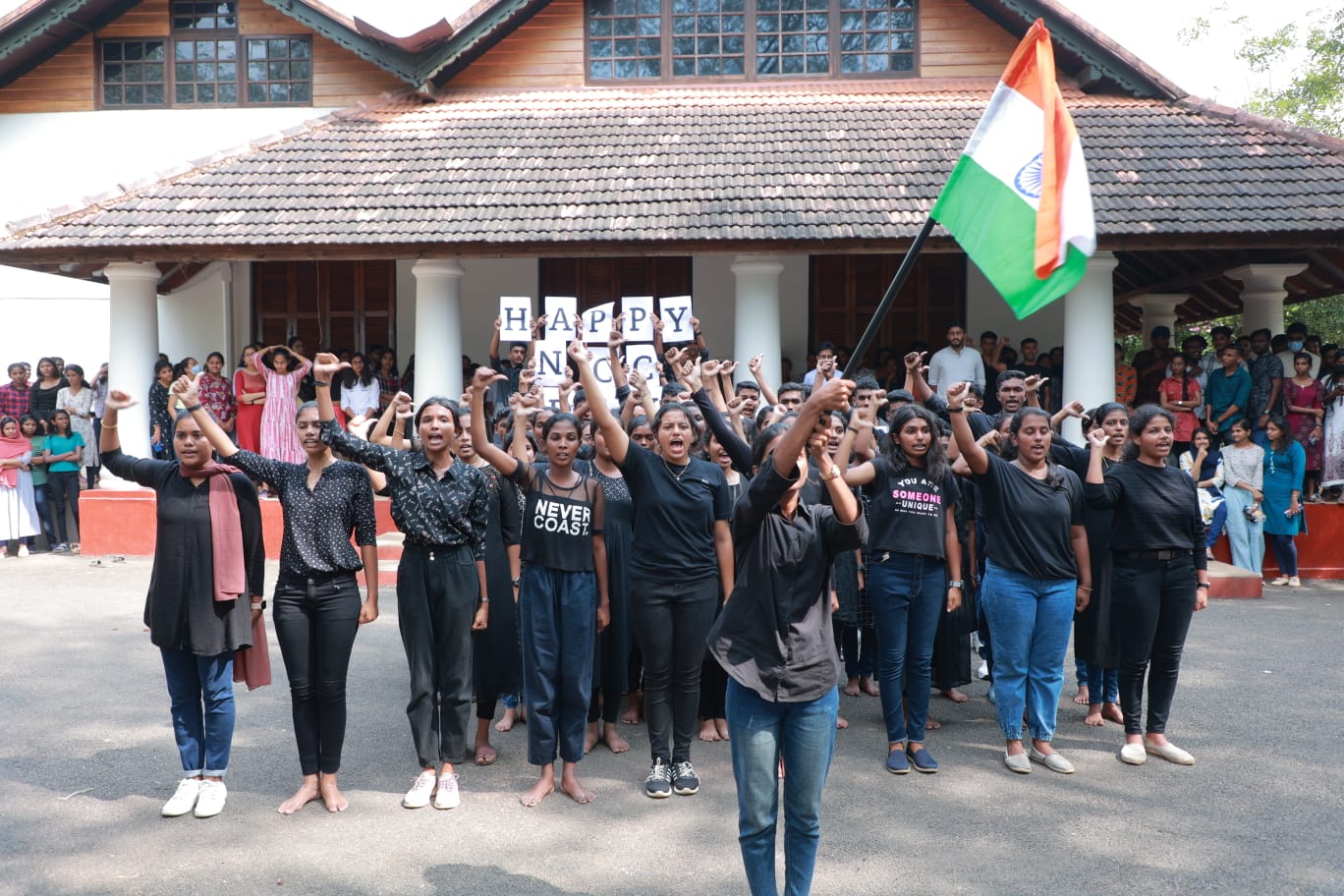 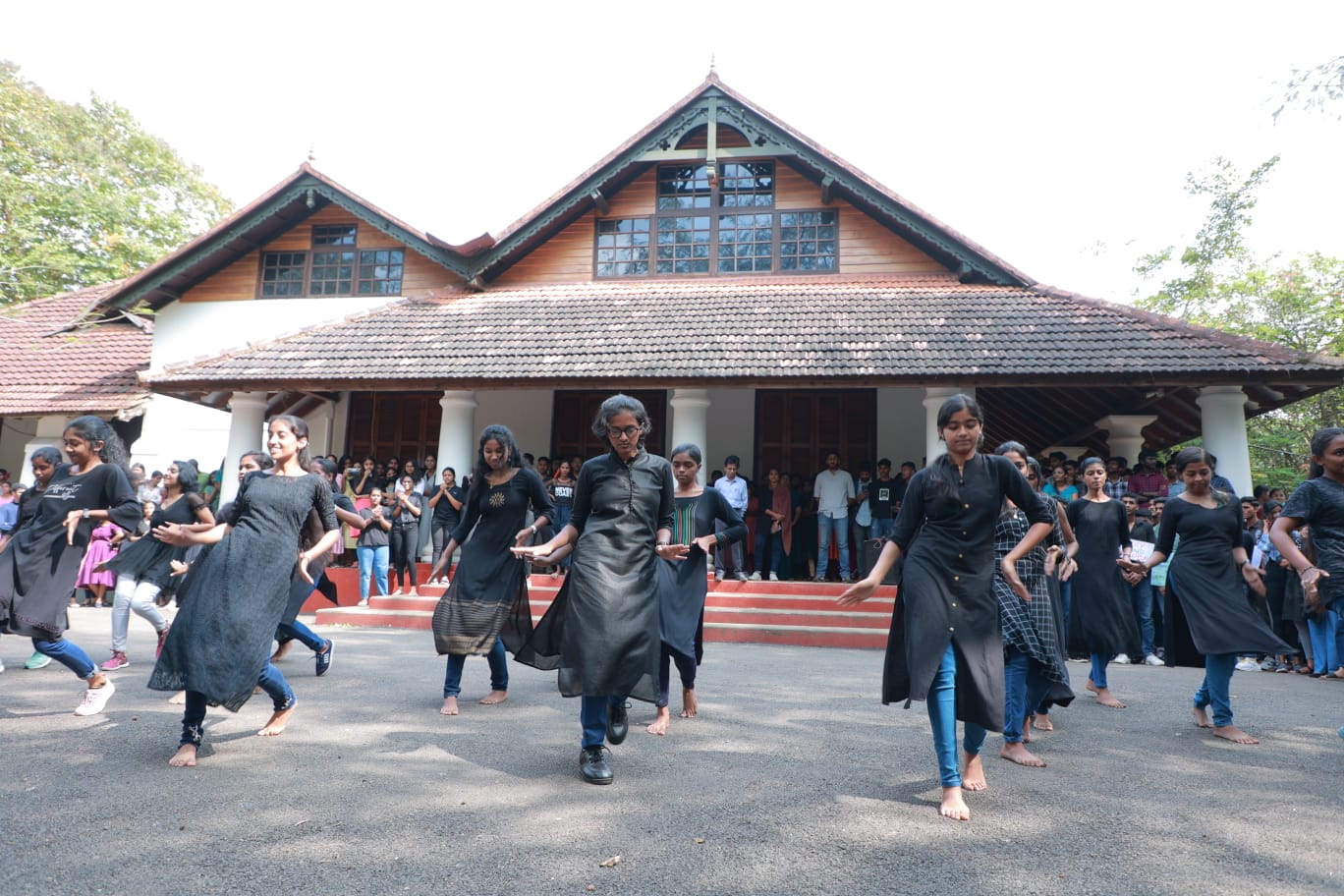 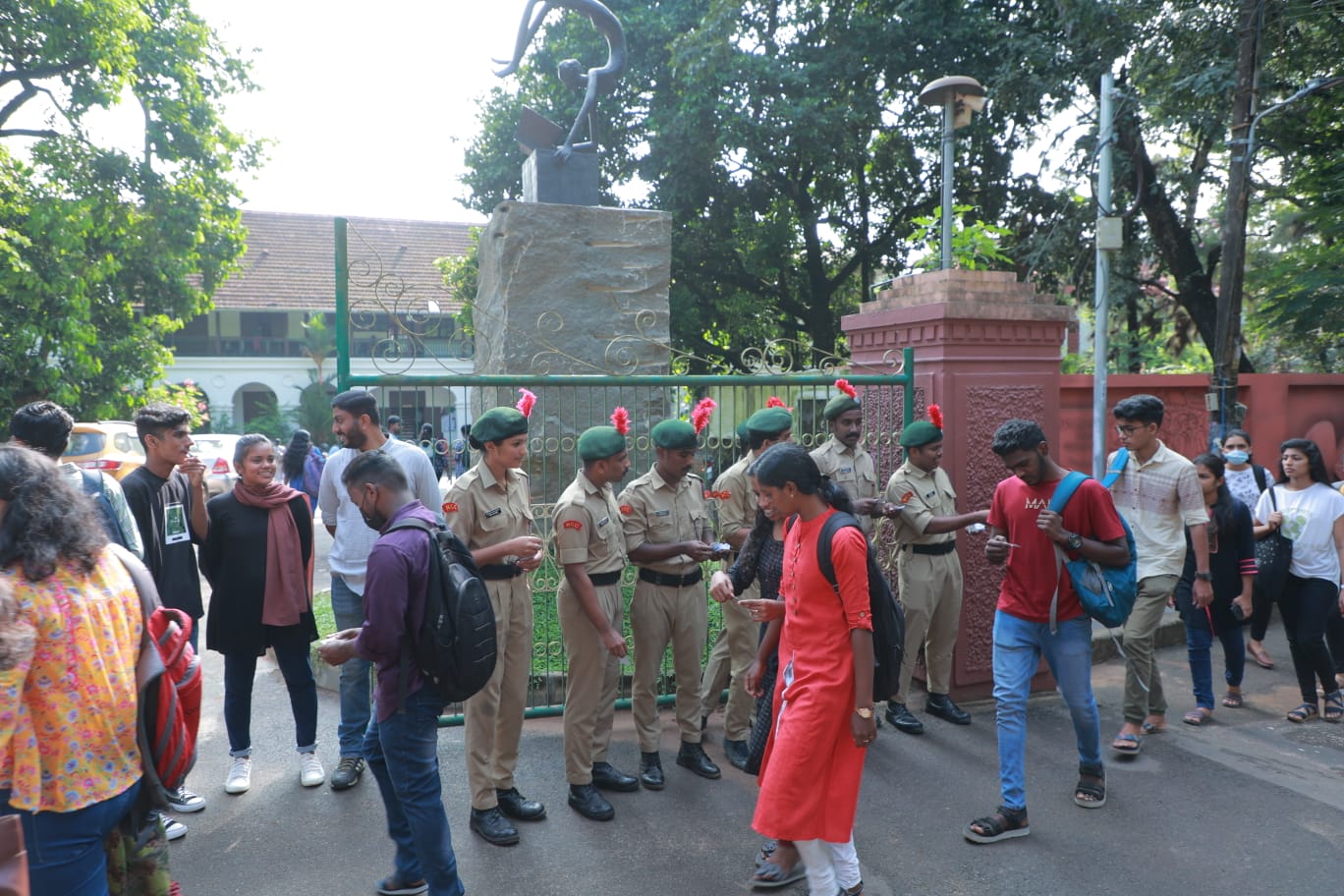